Did you know that the richest person in the world is an African? This is what we know about him 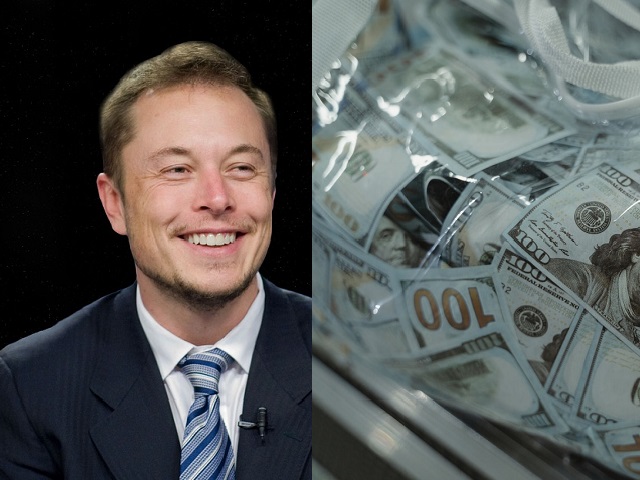 You are right to be proud of Africa. Africa has a lot to give and it must be noted for its wonderful contribution to the world. Apart of being home for massive natural resources and rich culture, it is also the mother of a great people and world leaders. The richest person in the world as at now is an African. His net worth was $304.2 billion as at 3rd January, 2022, according to Forbes. That made him one man richer than many countries put together.

According to, Wikipedia, the free online encyclopedia, Elon Must was born to a Canadian mother and a South African father. Born on June 28, 1971, Elon Musk is currently 50 years old. He is a citizen of South Africa since he was born. He has however acquired citizenship also in Canada and United States.

This is what Elon Musk does for a living: he is an entrepreneur and successful businessman. Mainly, he is the founder of many successful companies and also investor. According to Wikipedia, he is the founder of at SpaceX, an American aerospace manufacturer space transportation services and communications corporation and he works there as CEO and Chief Engineer. Also, he is an early-stage investor in Tesla, Inc., an American electric vehicle and clean energy company and he works there as CEO and Product Architect. Again, he is the founder of The Boring Company, an American infrastructure and tunnel construction services company. He is also a co-founder of Neuralink, neurotechnology company and OpenAI, an artificial intelligence (AI) research laboratory.

As you may have noticed, it is through years of building and investing in companies that Elon Musk has made his fortune.  So go ahead; look on Africa in great wonder and feel free to be proud of it. 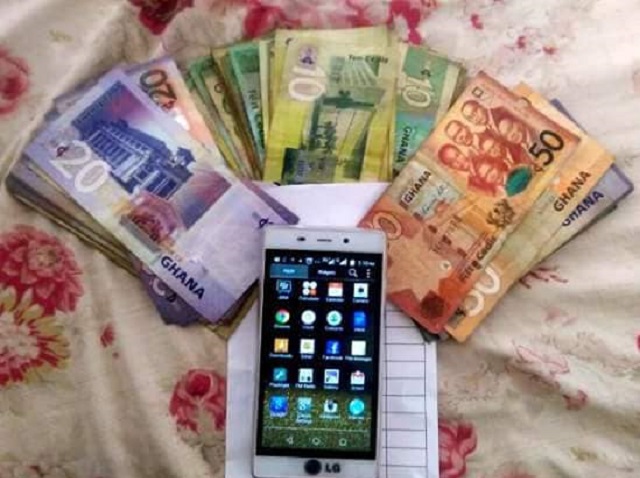 Three things you can do to become rich quickly in Ghana

The following three things are very powerful, proven and effective things you can do to become rich 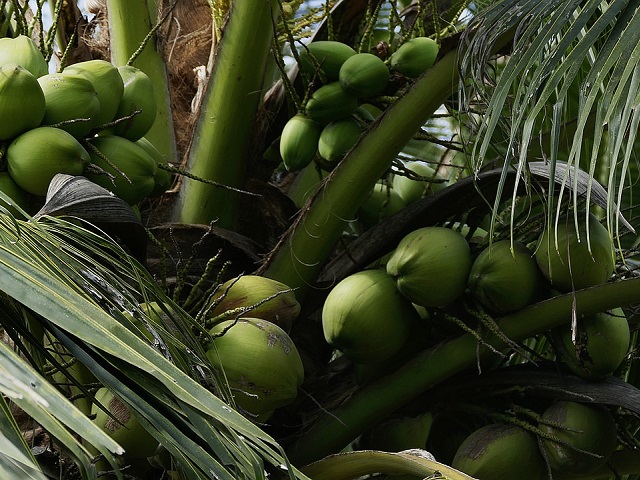 How You Could Be Earning GHS140,000 From Coconut Farm Every Year in Ghana

Coconut farming is a very profitable business. According to a document on the Food and Agriculture O 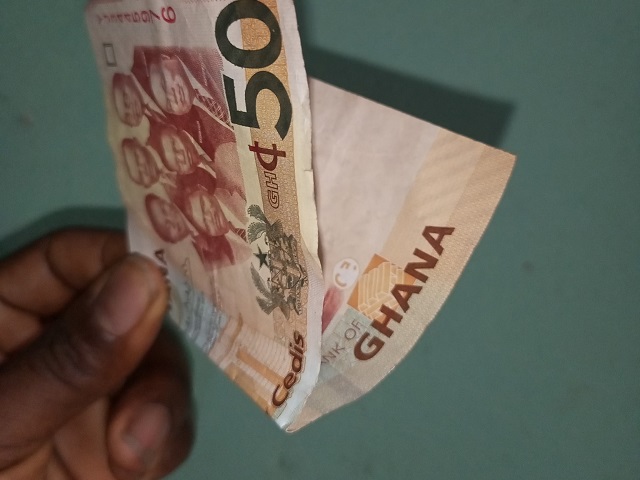